The Importance of Treatment Guidelines for Low Back Pain

Published on 2 April 2022 under Back Pain 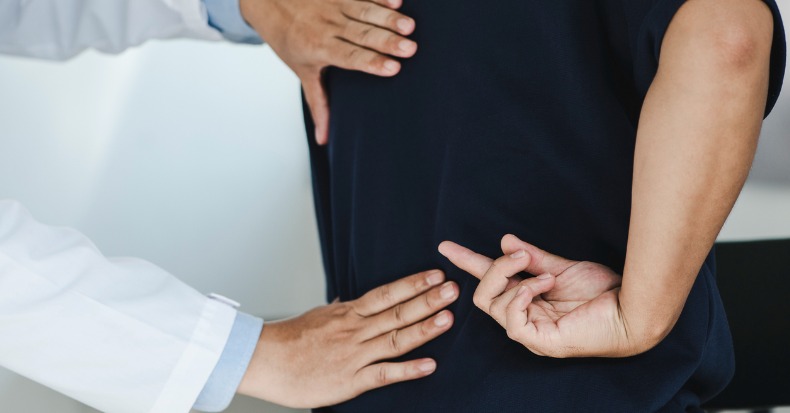 Though the care a patient receives is ultimately tailored to their unique situation, doctors use clinical treatment guidelines as a base for identifying the condition and suggesting a course of treatment.

In most cases, an influential organization will appoint a panel of experts in the field to review the current scientific literature related to the condition and assess its quality of evidence and the associated benefits and risks. This information will then be distilled into recommendations about which treatment options should be considered as a first approach and which treatments should only be considered later in the process, if at all. Published guidelines may also note therapies that appear to be promising but don’t have enough evidence to draw a firm conclusion and should be revisited in the future when guidelines are updated.

For low back pain, clinical guidelines have included spinal manipulative therapy—the primary form of treatment provided by doctors of chiropractic—since the mid-1970s. Currently, the American Chiropractic Association (ACA) embraces two sets of guidelines: the American College of Physician (ACP) Guidelines (2017) and the Clinical Practice Guideline (CPG) (2016). In general, both sets of guidelines offer pharmaceutical and non-pharmaceutical recommendations for acute (less than six weeks), subacute (six to twelve weeks), and chronic (over twelve weeks) low back pain.

Spinal manipulation is listed as a front-line treatment for all stages of low back pain. In addition to manipulative therapy, the guidelines note there is evidence that other non-pharmacological therapies may benefit the low back patient when incorporated into a multi-modal treatment approach. These include general exercise, rehabilitation exercise, acupuncture, motor control exercise, low-level laser therapy, tai chi, yoga, progressive relaxation, electromyography biofeedback, and cognitive behavioral therapy.

The CPG also note red flags for more serious conditions—such as cancer, infection, fracture, and spinal cord injuries—that warrant a referral to other healthcare providers. The guidelines also list yellow flags that may act as a barrier to recovery such as depression, anxiety, and poor coping skills, which may necessitate co-management with an allied health professional.

As noted above, guidelines are frequently updated and revised as new data on treatment options becomes available and as the understanding of a condition evolves.