Published on 29 December 2014 under Whiplash 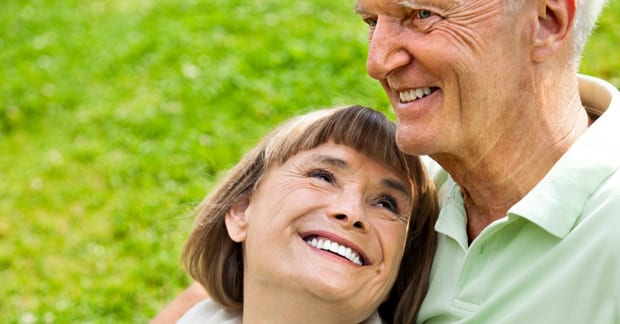 Whiplash is a common injury that is often ignored or improperly treated due to a lack of understanding of the condition. Common whiplash symptoms include (but are not limited to) neck pain/stiffness, headache, shoulder pain and stiffness, dizziness, fatigue, jaw pain (TMJ symptoms), arm pain, numbness and/or weakness, visual disturbances, ringing in the ears (tinnitis), and back pain. In more severe cases, symptoms may include depression, anxiety, anger, frustration, stress, drug dependency, post-traumatic stress, sleep disturbance, sick leave, and lost productivity. Traumatic brain injury symptoms can include difficulty formulating thought, losing one’s place in conversation, fatigue, and “mental fog.” If litigation is involved, it can complicate the situation as well. While most people involved in car crashes recover quickly, some continue to experience symptoms that can last for years after the incident, and chronic pain can have devastating effects on an individual and his/her family.

A whiplash injury occurs as a result of a “crack the whip” mechanism that occurs very fast and before the muscles have time to react (within 300 milliseconds, which is too fast to voluntarily contract our muscles). About half-way through this process, the lower cervical spine extends while the upper half flexes resulting in significant pressure on the joint capsules in the lower half and the disks in the upper half of the neck. In 2014, an interesting study found that there might a way to “trick” the neck muscles so they relax prior to the crash, thus reducing the amount of pressure exerted on the neck structures and potentially reduce the amount of tissue injury. A rear-end collision typically results in neck muscle contractions from a combination of postural and startle responses. Using surface EMG (electromyography) to measures muscle activity, researchers found that the superficial muscle tightness of the neck could be attenuated (decreased) by a loud tone (105dB) 250 milliseconds BEFORE impact. Then, they investigated whether the deep cervical spine stabilizing, involuntary muscles (specifically the multifidus) would respond similarly to a loud tone. (This is important because these muscles attach directly to the small facet joints located in the back of the spine and have the potential to increase the strain in the joint capsules during a crash and contribute to the whiplash injury.) The researchers subjected twelve study participants to simulated whiplash situations both with and without a loud tone. Their results suggest that a loud pre-impact tone may reduce the strain in the cervical spine facet joint capsules, which in turn may reduce the amount of tissue injury during a rear-end collision. These findings are exciting as the degree of injury may be reduced from using this tone prior to an impact.

Early range-of-motion types of care and exercises appear to result in better outcomes than the use of a cervical collar and rest. Similarly, manual therapies including early manipulation, mobilization, traction, and soft tissue therapies have also been demonstrated to produce better outcomes for whiplash patients. Chiropractic offers these treatment approaches to whiplash patients more frequently when compared with other healthcare professions. Doctors of chiropractic also include patient education and advice on posture, proper bending, lifting, pulling and pushing methods, the use of ice over heat (especially initially), and many self-care, home-based treatment approaches. Exercises often include range-of-motion/stretching, cervical curve retraining, strengthening, stabilization exercises, and balance exercises. If dizziness is present, your chiropractor can show you special exercises to help manage it.